On Saturday April 16, 2022 Salem Miladi from the WestMED National Hub in Tunisia was invited by Radio IFM; a popular national commercial radio station in Tunisia. In the program L’univers Marin,’ hosted by Wael Beji,  he was interviewed for 50 minutes  about the blue economy, the WestMED initiative and the situation in Tunisia with its main opportunities and challenges for blue growth.

There was a lot of response after the show – including high viewership of the recording on YouTube.  It was also referenced to in a follow-up meeting with  Secretary of State for the Sea, Asma S’hiri Laabidi who agreed to open the Tunisian WestMED National Event on June 2 by announcing the Tunisian government’s commitment to promote the blue economy and present the first elements of the Blue Economy Strategy

You can watch the full recording here  (in Arabic) 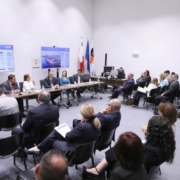 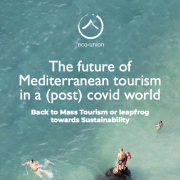 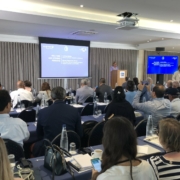 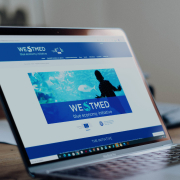 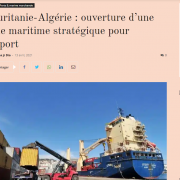 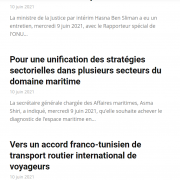 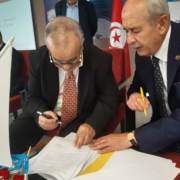 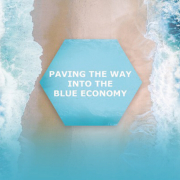 EU and Mauritania announce the conclusion of negotiations for a new fisheries...

Survey for Nautical Companies to Understand Potential of Innovative Marine ...
Scroll to top