On Monday 25 February​ the kick-off meeting with the WestMED Italian National Hub was held in Rome, at the premises of the Ministry of Foreign Affairs. Hosted by the WestMED National Coordinators for Italy, notably the Department of Cohesion within the Italian Presidency of Ministers and the Ministry of Foreign Affairs, the meeting gathered about 40 organisations amongst Regional Authorities, National Ministries and other relevant stakeholders for the Blue Economy in Italy. 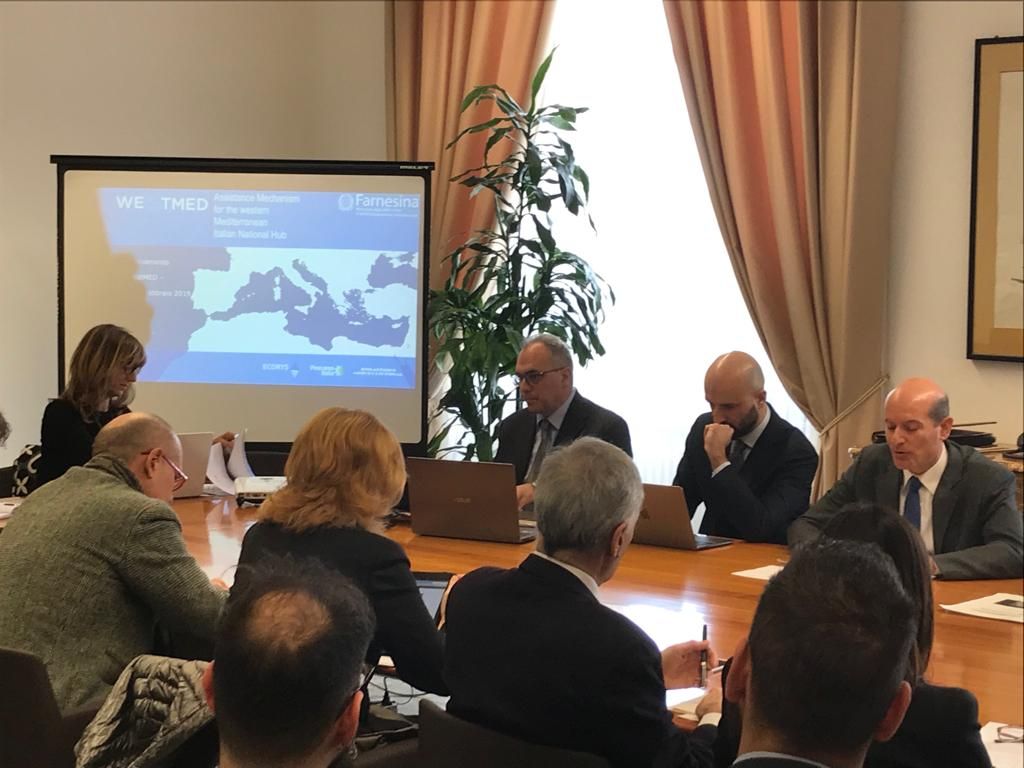 The kick-off meeting was aimed to introduce the WestMed Assistance Mechanism (WMAM), its goals, functions and role, so to initiate a dialogue for the identification of the national priorities for strategic projects to be supported by the initiative. After an overview of the activities implemented, the project ideas identified in Algiers, as well as the many areas currently being “work in progress”, the National Hub shared a calendar of possible events identified as a basis for the national Road-Show, and discussed the next steps foreseen for the governance of the initiative at national level.

Upon a very large mailing and recall action, 42 organizations, among Italian ministries, regional governments, public and private stakeholders, managing authorities, local contact points of EU funding programmes, IFIs’ managers perceived the importance of such an inclusive process, giving their contribution to the discussion and underlining their appreciation of the initiative.

It was the first step towards a more integrated process to improve the access to EU funding opportunities, through orientation of suitable stakeholders towards partnerships, the issue of thematic tables as an auxiliary tool to increase the best matching between skills/experiences and project proposals/ideas, the reduction of redundant and inefficient practices, to create the basis for a qualified participation of proper stakeholders to the relevant thematic events, etc.

Stakeholders involved expressed their appreciation of the work done so far, and those involved in the Algiers Stakeholders Conference confirmed the relevance of the initiative as a platform to share concrete project ideas. The Managing Authority for the ENI CBC Programme also expressed gratitude for the support given in expanding the partner countries as part of the Algiers Stakeholders Workshop. In exchange with participants, a series of follow-up actions have been identified, including the set-up of possible thematic groups charged with providing strategic advice to the National hub. Further activities will be published on the Linked-in page and the Italian section of the WMAM website. 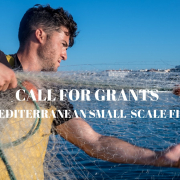 Call for Grants for small-scale fishers in the Mediterranean