During the last quarter, two WestMED National Events have taken place online in Spain and Morocco, and a dedicated workshop on the initiative was held within the Business2Sea conference organized by Fórum Oceano.

The event “Opportunities for the Blue Economy in the Western Mediterranean” was held virtually, the first national event that the WestMED Initiative Assistance Mechanism has organized in Spain through its executing arm in the country (Spanish National Hub, Dr. Marta Pascual) and in collaboration with the Spanish Maritime Cluster (CME) and the Ministry of Foreign Affairs, European Union and Cooperation and the Ministry of Agriculture, Fisheries and Food as national coordinators of the WestMED Initiative.

Throughout the event, 3 European projects were highlighted as examples of sustainability, innovation and good practices and deepening into the discussion on new funding opportunities for projects in the blue economy for the post-2020 period (2021-2027). In total, the event brought together a total of 112 organizations, institutions and agencies from Spain as well as two international organizations.

Morocco’s WestMED National Event focused on the concept of the Blue Economy and the main challenges and opportunities it may pose to this country. It was organised by the National Hub Morocco (M. Aomar Bourhim et M. Malouli Idrissi), with the involvement as key speakers of the Directorate General for Ports and Maritime Public Affairs, the National Agency for Aquaculture Development and the Tourism Department.

The overall objective of the event was to gather all relevant stakeholders in the blue economy sector and to pave the way for the development of a national action plan. Up to 41 people took part in this online event.

Business2Sea is an international event, organised by Fórum Oceano, dedicated to facilitating interactions among people and organizations and to promote projects and businesses within the blue economy.

During a dedicated workshop on the WestMED Initiative at the B2Sea event, Javier Fernandez, Project Leader, presented the WestMED Initiative, focusing on the type of activities and services the Assistance Mechanism has been delivering for the last couple of years, and will continue to do so in the future.

Also, a dedicated part of the  presentation was devoted to discuss the priorities for 2021, including the “hot” topics currently been discussed in the framework of the initiative, such as green shipping, maritime clusters, tourism accelerators or how to take things forward in the south shore with respect to aquaculture. Finally, some relevant open calls for proposals of potential interest to the audience were identified. 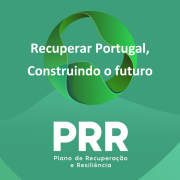 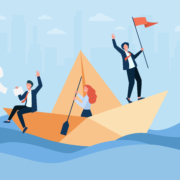 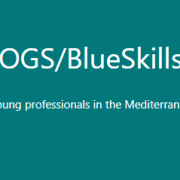 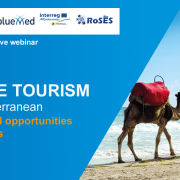 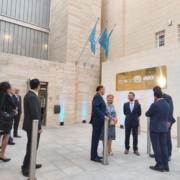 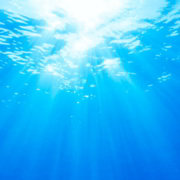 The year ahead for the WestMED Initiative

Towards the establishment of an efficient network of WestMED Maritime Clust...